The Hope of Christ should be ours too 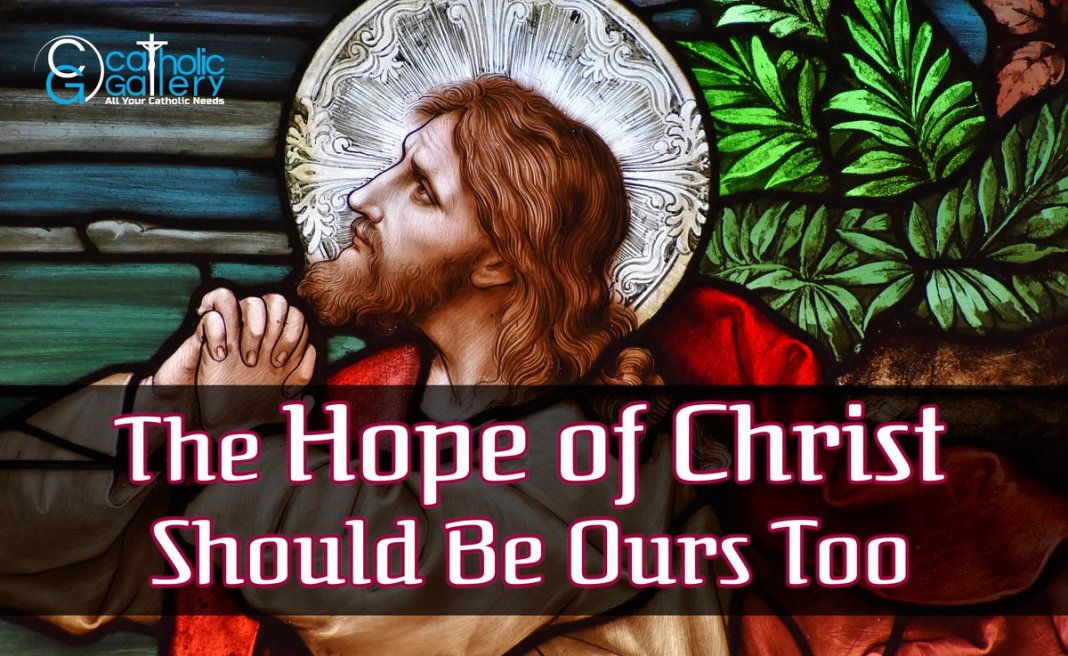 The Hope of Christ should be ours too. Life is filled with struggle and strife. Yet, problems are not inherently bad. They serve a function, just as every aspect of our existence does.

The Point of Pain

It is often said that trials come to be simply that: trials, a testing of our loyalty, our faith, and our hope in God. God is asking us, “Who holds your trust?” The right answer should, of course, be God. But mortal tribulations are also meant to serve another purpose. Suffering is meant to be sacrificed, offered up to God.

Christ himself is the ultimate model of this attribute. The Passion was suffering. Jesus was the sacrifice. He subjected himself to spiritual and physical torment. He offered himself up, his whole being, on the altar of the Cross. He begged God the Father to bestow forgiveness on those involved with his execution. Astoundingly, throughout the entirety of his gruesome torture and asphyxiation, Christ is never recorded as rebuking his murderers. His is a message of love, of forgiveness, of quiet acceptance of personal injuries or irritations. Additionally, his example is one of complete trust in God the Father.

Christ as the Chief Example of Suffering

Just before his persecution and execution, we find Jesus undergoing a sweat of blood in the Garden of Gethsemane. He is praying to his heavenly Father. Not only does this incident showcase the significant place that prayer should occupy in our lives, especially before making big decisions, but it also shows us what total trust, total hope looks like. “After withdrawing about a stone’s throw from them and kneeling, he prayed, saying, ‘Father, if you are willing, take this cup away from me; still, not my will but yours be done’” (Luke 22:41-42). This is the face of hope.

Christ, like every man and woman, has never experienced death. Yet, relinquishing fear, he submits his will and his wishes to the Father. He loves his Father and, seeking to be united with him. He trusts the First Person of the Holy Trinity will provide him the strength to be triumphant in his mission. This is what Paul would later refer to as finishing the race. This disposition is that of the virtue of hope, one of the three theological virtues. And it is vital to living a faithful life in Christ.

The Glimmer of Hope to Come

Upon close examination of a later incident nearing the climax of his Passion, we see that Jesus never loses hope in the Father. “And about three o’clock Jesus cried out in a loud voice, ‘Eli, Eli, lema sabachthani?‘ which means, ‘My God, my God, why have you forsaken me?’ Some of the bystanders who heard it said, ‘This one is calling for Elijah’” (Matthew 27:46-47). Jesus’ bellowing out for the Father is not, as it is sometimes interpreted, a cry of despair. Instead, it is a direct reference to Psalm 22, which is a Davidic psalm of hope.

Psalm 22 does start rather dismally: “My God, my God, why have you abandoned me? Why so far from my call for help, from my cries of anguish? My God, I call by day, but you do not answer; by night, but I have no relief…” However, this is not the end. The psalmist’s persistence in prayer, spurred on by hope in God, proves not to be in vain. Psalm 22: 25-26 relates this, “For he has not spurned or disdained the misery of this poor wretch, did not turn away from me, but heard me when I cried out. I will offer praise in the great assembly; my vows I will fulfill before those who fear him.”

Nevertheless, David’s eventual end is inevitable. Similarly, the King of the Jews, the King of the Universe, dies upon a cross. But, just as the verse which Christ quoted from the Cross was not the end of the psalm, so Christ’s death was not the end of the story of salvation. For it wouldn’t have been a story of salvation is Christ had not emerged victoriously – which he did.

On the third day, he rose from the dead. It was his passion and this unbeatable comeback that opened the gates of heaven to sinners. Salvation had been accomplished. Christ paved the way to eternal life open to all of mankind, to those who believed and followed him.

No Need for Fear and Anxiety When We Trust in God

Hope came through for our Lord. Subsequently, hope has come through for countless Catholic saints as well. One such saint who gave a personal account of the benefits of trusting completely in God was St. Elizabeth Ann Seton, foundress, and teacher. In a letter to a friend she writes:

Think…how many we have outlived whose lives we calculated upon as certain to be of longer duration than our own! And how unable we are to judge of future events! If your fear is realized, remember the never-failing Protector we have. But He will not divide your confidence; rely solely on Him, and from experience, I can declare that it will produce the most peaceful sensations and most perfect enjoyments of which the heart is capable.

Seton addresses the fact that within our knowledge and power, we can never be fully prepared for strife, for disasters, for sorrow. But, if we place our faith and hope in God, we shall not merely find peace within ourselves. In letting go of our anxiety, we shall eventually attain supernatural elation as well. Worries and woes, both the big ones and the little, do not deserve a place in the Christian heart. As our Savior himself said in Matthew 6:34, “Do not worry about tomorrow; tomorrow will take care of itself. Sufficient for a day is its evil.” 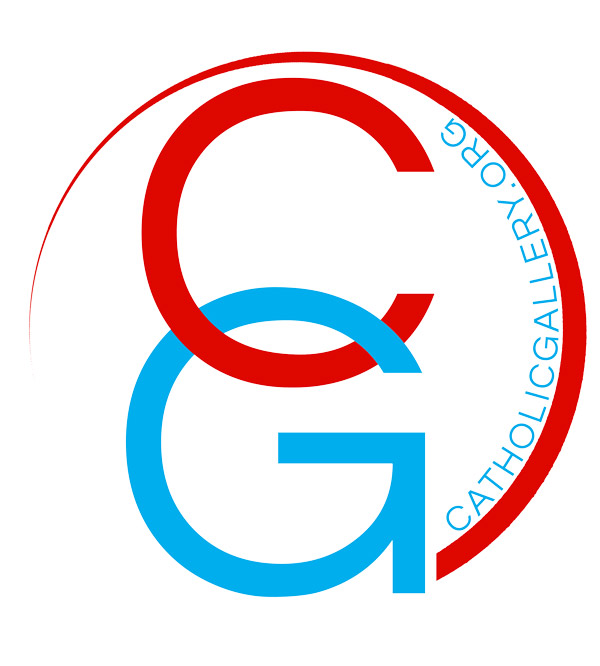 John Tuttlehttps://www.catholicgallery.org/
John Tuttle is a Catholic blogger, journalist, and creative writer. He has been published by Those Catholic Men, Excelsior!, Seton Magazine Blog, Catholic Journal: Reflections on Faith & Culture, and elsewhere. He is also the founder of the web publication Of Intellect and Interest.